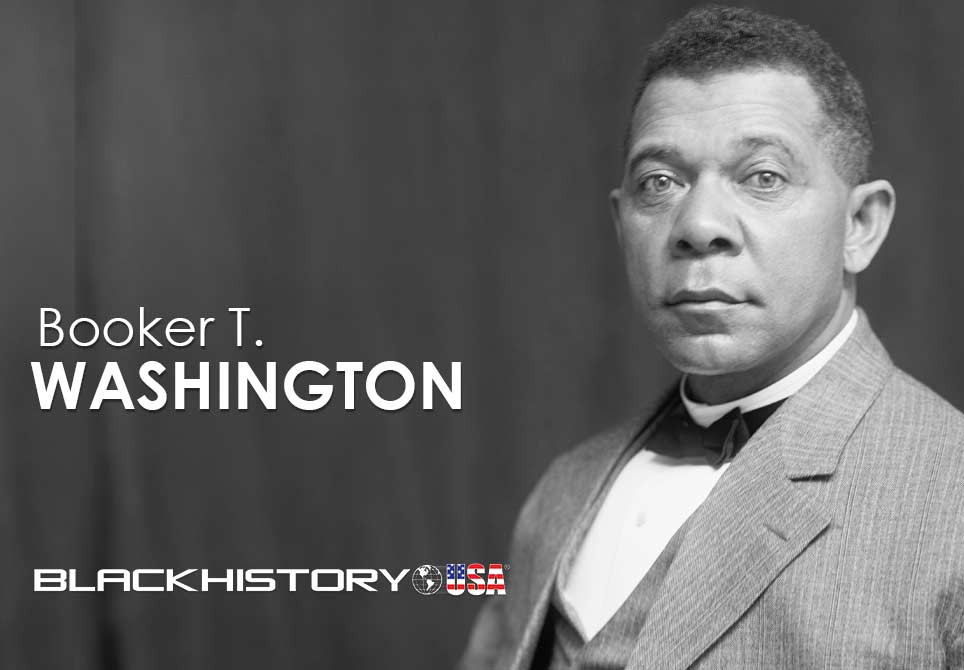 Many great heroes and great heroines pioneered advancements for all Americans. Through much perseverance and unparalleled determination, African Americans fought for freedom, civil rights and human rights of all people. Legends such as Harriet Tubman, Rosa Parks, Booker T. Washington and Marcus Garvey stayed the course through storms of racism, bigotry, and degradation to help bring many to the other side; to a life of dignity, equality and opportunity.

Zora Neal Hurston was an American folklorist, author and anthropologist during the Harlem Renaissance. She was born on January 7, 1891. In 1918, Hurston began undergraduate studies at Howard University. She later later received a B.A in anthropology from Bernard College. Hurston published four novels, more than 50 short stories, essays and plays. Hurston's work slid into obscurity for decades until 1975 when Alice Walker's essay "In Search of Zora Neal Hurston" revived interest in the author. Hurston is best known for her novel, Their Eyes Were Watching God. View More Profiles

We want your school, church, and nonprofit fundraising campaigns to be successful; that is why our calendar is an excellent way to promote and raise money for your event.
Learn More

James Forten became one of the wealthiest business men in the City of Philadelphia during the 1800's. He devoted his time and money toward efforts to abolish slavery and gain civil rights for blacks.

On September 12, Mae Jemison became the first African American women to travel into space for NASA aboard the Space Shuttle Endeavor.
- Advertisement - 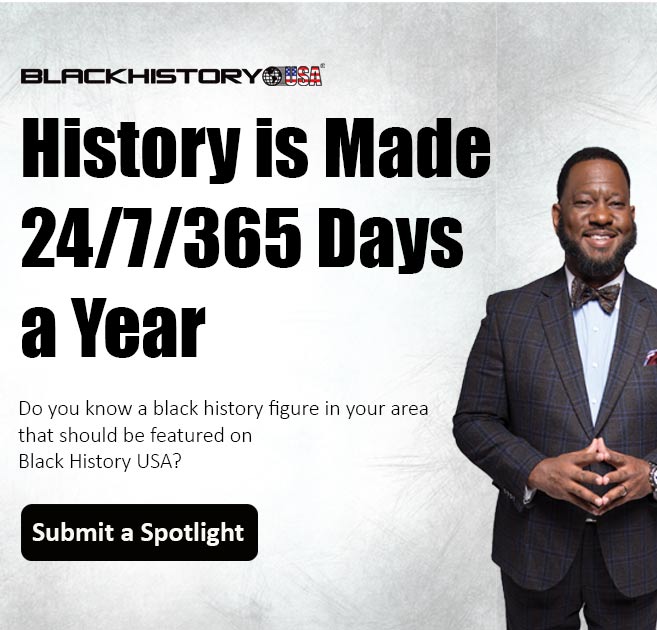